Do I need a recognition? Depending on your country of origin and occupational field, a recognition of your professional qualification may be required. Find more detailed information down below.

You can find out whether your profession is regulated in the Recognition Finder on the “Recognition in Germany” portal.

Most professions in Germany are not regulated. These include occupations requiring qualifications earned in the dual system of vocational training and many professions requiring a university degree. In order to be allowed to work in Germany as a business economist, computer scientist or baker, for example, you do not need to have your foreign qualifications recognised. The recognition of foreign professional qualifications or the comparability of a university degree is usually a prerequisite for the issuance of a visa to citizens of third countries (i.e. countries outside the EU, EEA and Switzerland).

Good to know: Even for EU, EEA and Swiss nationals, recognition can still be helpful. It can be advantageous when applying for a job, when changing jobs or even when negotiating salaries. The recognition certificate in German allows employers to recognise the skills and knowledge of international qualified professionals immediately.

You would like to come to Germany to work and live here but you do not know if you need your professional qualifications to be recognised? This graphic explains in what cases you will need a recognition and which proofs you need for it. 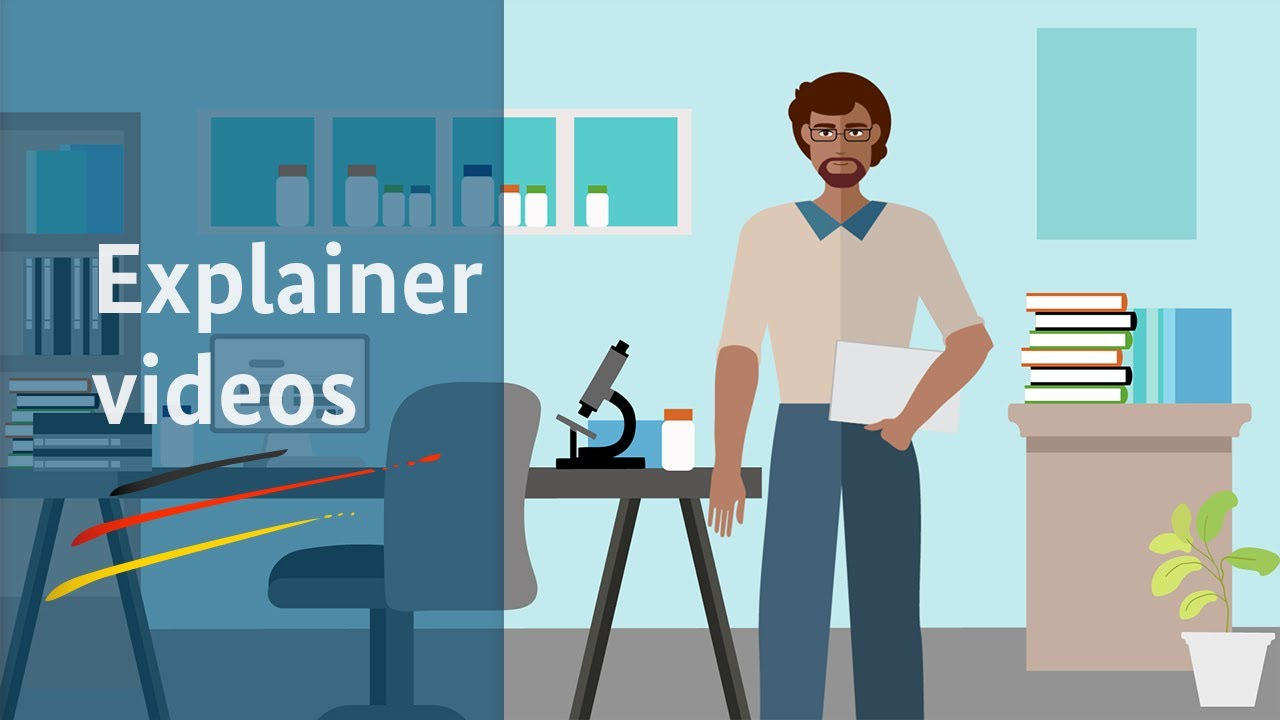 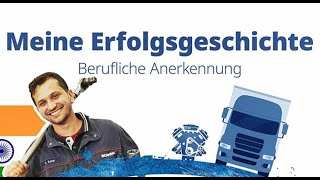 Let us advise you on your opportunities to work and live in Germany. Our experts will support you with questions regarding job search, visa, recognition and learning German.

You can find out more about the various contact options by clicking on one of the icons in the top bar.

Third countries are countries which are not party to an international agreement or not part of a community (such as the European Union).

In Germany, there are regulated professions. This means that Germans and non-Germans are only allowed to work in these professions if they have obtained a very specific qualification. This applies, for example, to nurses, doctors, teachers and lawyers. It also applies to certain master craftsmen and women if they work as self-employed entrepreneurs. Persons with a foreign qualification who wish to work in Germany in a regulated profession require recognition of their foreign qualification or a professional license